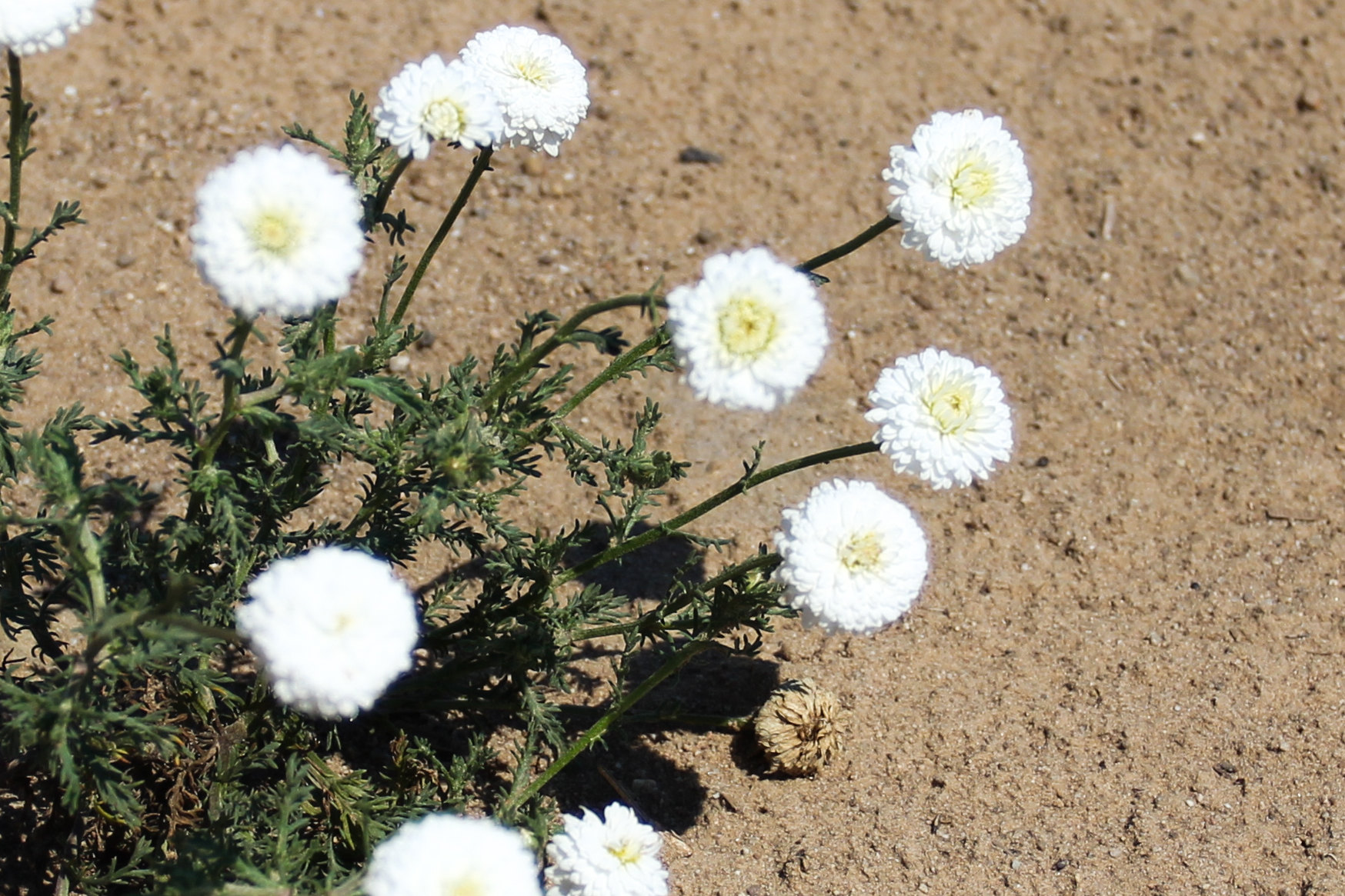 Contact us
Essential oil from Nobile chamomile is made up by the plant named Anthemіѕ Nobіlіѕ (Chamaemelum Nobіle) of Compositae family and is known by the following names: English, sweet and garden chamomile.

Nobile chamomile is a herbaceous perennial with a hairy stem and feathery leaves, and white florets larger than those of the German chamomile. The plants are about 25 cm high and about 60 cm in German chamomile, the stem is not hairy and the white florets are on single stems.
The Egyptians associated this herb with the Sun. They used it to treat fever in the daylight and to cool in the moonlight. Chamomile oil is widely used for perfumes, cosmetics and shampoos.

Essential oil from Nobile chamomile has sweet apple-like aroma and is light blue and watery.

Both types of chamomile oil are not toxic and do not irritate the body but too great use should be avoided, especially during pregnancy period. 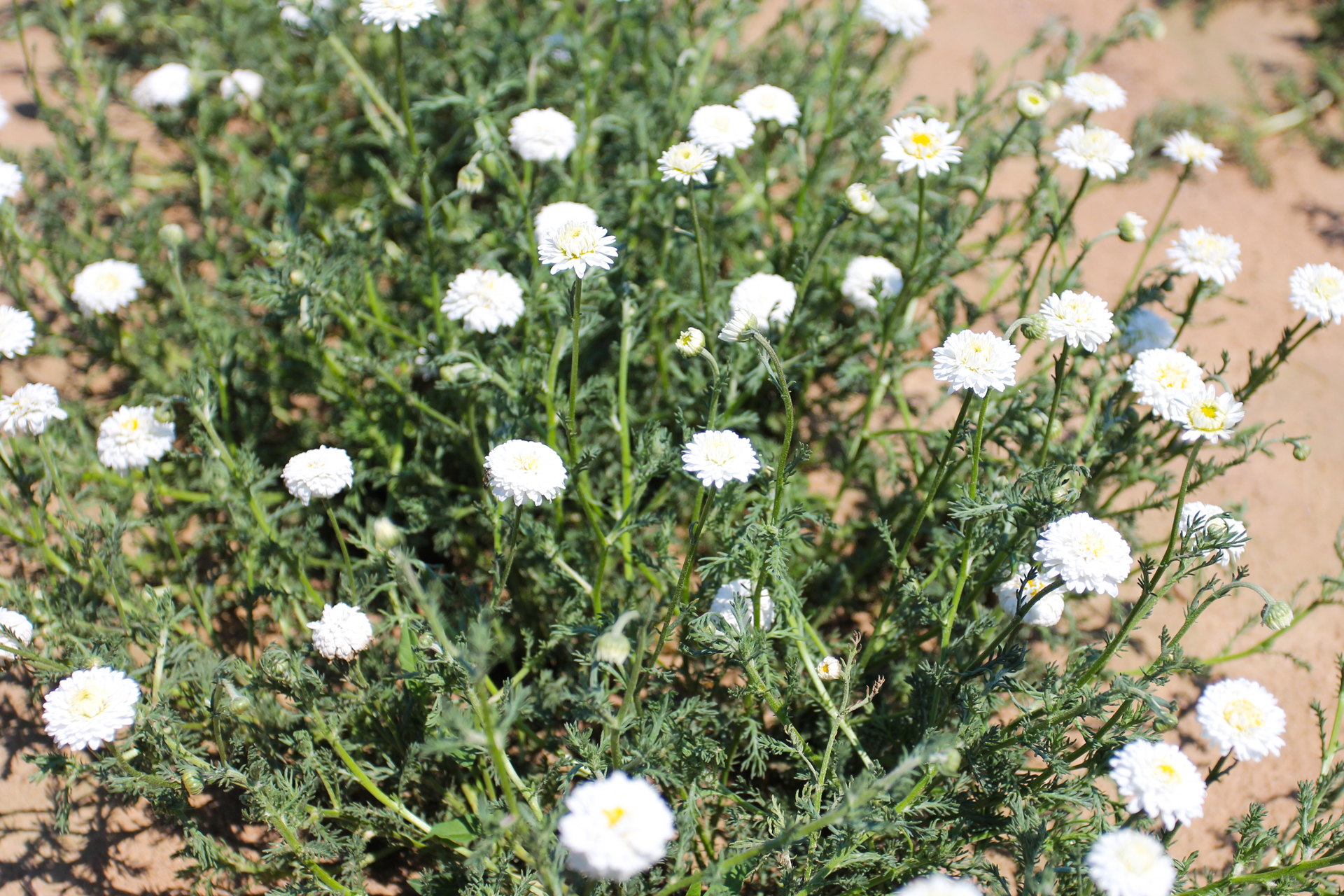